Welcome to vanhurkman.com! I don’t run ads, but if you’re interested in buying one of my books listed at the side, that would be wonderful. This blog consists of my own researched articles, opinions, and comments, and don’t necessarily reflect the views of my clients, or of any companies I happen to work for. 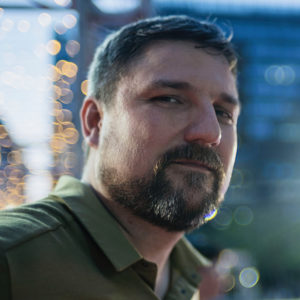 For an overview of my most publicly visible credits, you should check my IMDB listing. I divide my time working as a director, writer, and colorist. I’m based in Saint Paul Minnesota, but travel widely as work dictates. While I’m known for my extensive work in postproduction, I have simultaneously worked as a writer/director to develop and periodically produce a variety of independently financed narrative feature, short subject, and scripted series projects in San Francisco, Los Angeles, New York, and Minneapolis/Saint Paul. Currently I’m spending an increasing amount of time in development and working as a director in Mainland China. 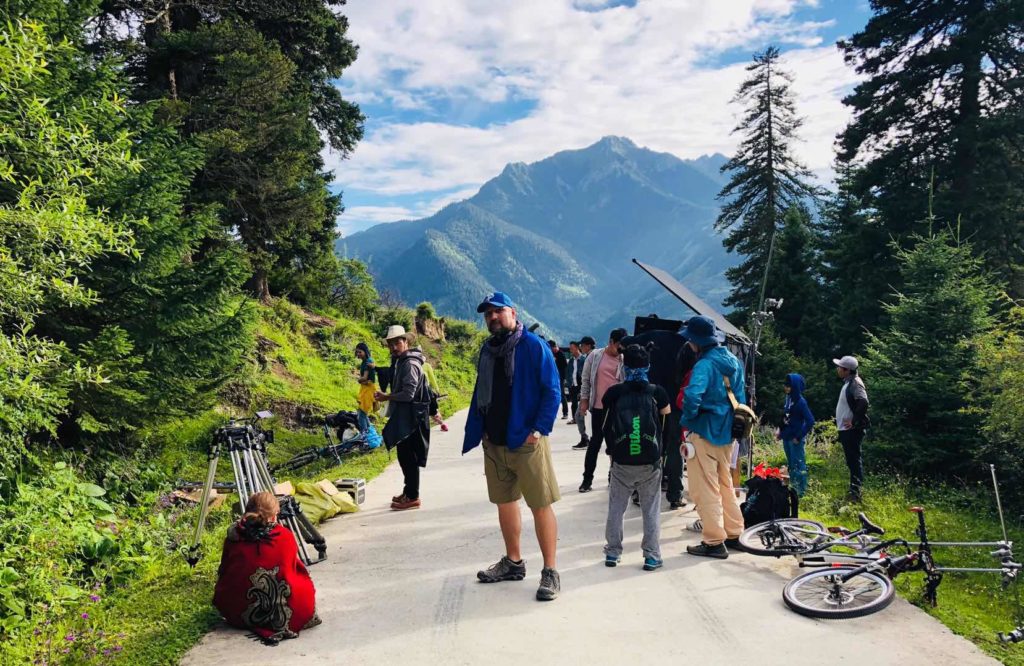 As a director, I pride my ability to work with actors, getting solid performances through rigorous preparation, making time to rehearse, block, and discuss each role. Being a screenwriter enables me to harness each aspect of the filmmaking process to make specific choices that further the story at hand, while my deep knowledge of post-production lets me work efficiently, maximizing resources by taking advantage of technology where it improves what’s being done on set, while avoiding “fix-it-in-post” workarounds that are more expensive and time-consuming later.

My most recent directing project, the promo “Shenzhen Symphony,” was completed in September 2019, while my previous directorial effort, the award-winning dramatic short subject “Carry My Heart to the Yellow River,” continues its incredibly successful 2019-2020 film festival run (currently at 40 festival acceptances in 9 countries with six awards won). My award-winning science fiction short subject “The Place Where You Live” played 18 film festivals in 2014-15, winning five awards. My first film to play the festival circuit, the gritty survival feature “Four Weeks, Four Hours,” screened at 6 festivals worldwide in 2006. I’m currently hard at work on my next project, a narrative series being developed for streaming in China. 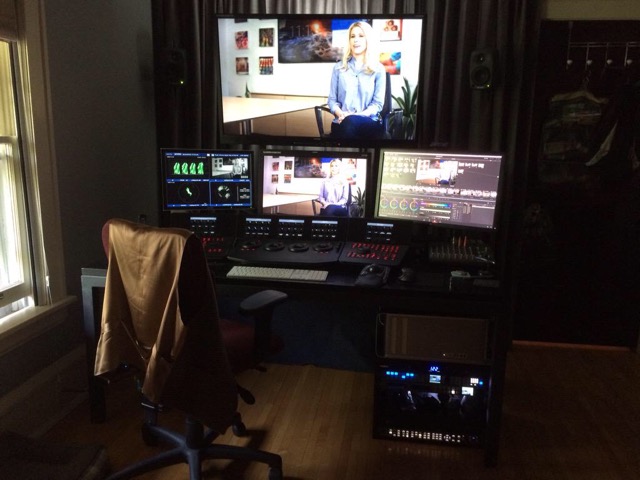 As a colorist, I’ve worked on a wide variety of broadcast programming including narrative and documentary features and shorts, spots, and experimental subjects. I’ve color-corrected programs that have aired on The History Channel, The Learning Channel, BBC Four, and WNET; features and shorts I’ve graded have played at the Telluride, Sundance, Tribeca, Hamptons, and Amsterdam film festivals, among many others; video art pieces I’ve worked on have been exhibited at the NYC Museum of Modern Art (MOMA), the Whitney Museum of American Art, and San Francisco’s Yerba Buena Center for the Arts. 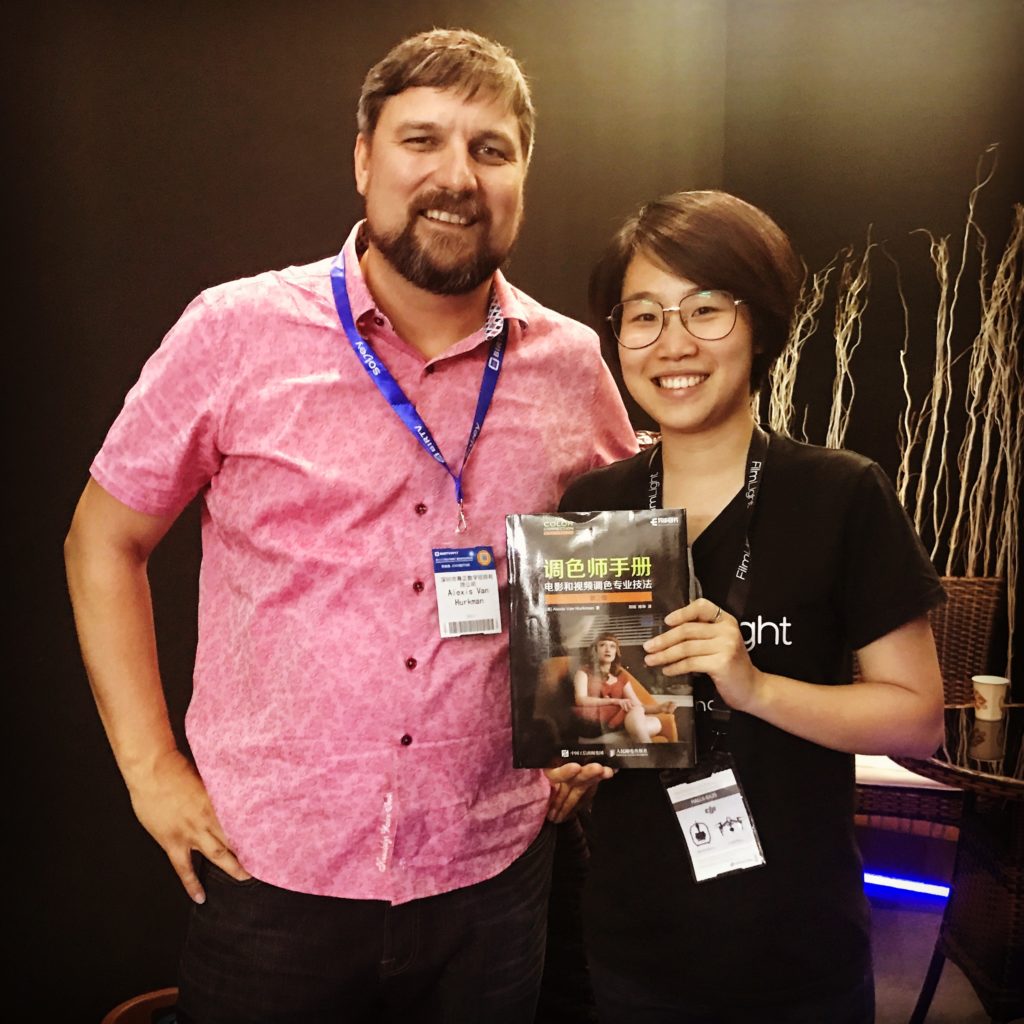 I’ve also leveraged my professional experience to write and consult extensively about color correction and post-production. My best selling work is the industry-standard “Color Correction Handbook” (Peachpit Press, now in its second edition), and its companion “Color Correction Look Book,” which between them have been translated into Japanese, Korean, and Chinese (Colorist and Chinese translator Gao Ming pictured at right). Working for Blackmagic/DaVinci, I’ve been the sole writer of the DaVinci Resolve manual through versions 9, 10, 11, 12, 12.5, 14, 15, and 16. Combining my practical and theoretical skill-sets, I’ve also worked with the DaVinci Resolve engineering and design teams during this time, making new feature recommendations and usability suggestions throughout the DaVinci Resolve development cycle as DaVinci Resolve has grown beyond it’s roots as a color grading application to become an incredibly effective integrated editing, finishing, compositing, and audio post solution that I use in my own projects.

Past books I’ve written include the color correction and finishing section of “Final Cut Pro X: Advanced Editing” (co-authored with Michael Wohl and Mark Spencer), the “Encyclopedia of Color Correction,” and “Advanced Color Correction and Effects in Final Cut Pro.” Working for Apple computer, I wrote Final Cut Studio: Workflows, as well as the user manuals for Color 1.0 and 1.5, Shake 4, and Final Cut Pro versions 2, 3, and 4. On behalf of RED DIGITAL CINEMA, I also wrote and updated three versions of the  RED Final Cut Studio Whitepaper. 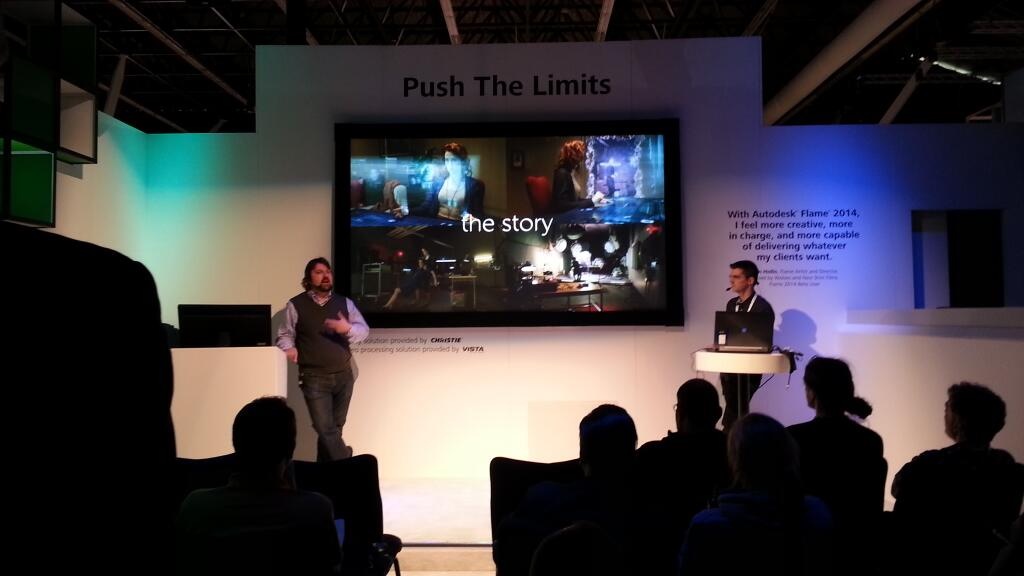 Finally, I periodically enjoy opportunities to teach and present. I’ve lectured on directing, screenwriting, and color grading at BIRTV in Beijing and at events in Shenzhen, China; I’ve spoken on numerous topics over the years at NAB for organizations including the Colorist Society International, Blackmagic Design, Frame.io, Autodesk, FMC, and the Faster Together Stage; have presented at the London, Boston, and Las Vegas SuperMeets; taught color correction technique at DV Expo in NYC and LA; and have given classes and presentations at Michigan’s Postapaloosa conference, New York’s Tekserve, the After Effects NYC and Mopictive users groups, NRK, Norway’s Broadcast Mountain symposium, Sweden’s Dramatiska Institutet, and other venues. 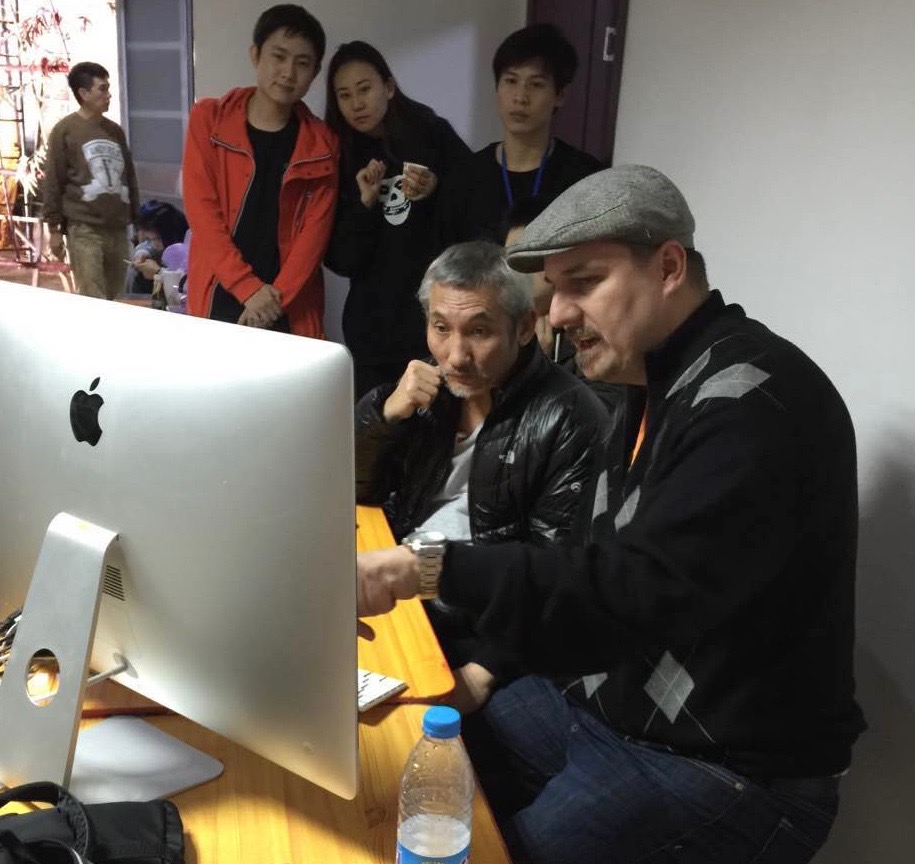 While living in New York, I also gave seminars on color correction and postproduction at Columbia University, and I’ve led US and international train-the-trainer (T3) classes for Apple Computer for their professional video applications. I’ve also put my skills into video, recording numerous video training titles for Ripple Training over the years. On rare occasions I do one-on-one consulting and training, as my schedule allows.