The Color of Emotion

Much is said about how color grading effects the emotions of a scene. However, I wanted to take a look at when emotions in a scene affect correction choices you make.

This is something that’s come up for me in documentary productions, but the topic also applies to any situation where people, be they interview subjects or performers, get emotionally worked up during a scene.

In general, it’s often tempting to try and normalize human skin tones the same way audio mixers normalize dialog levels, making everyone’s face in every shot identical, no matter what’s going on. Personally, I think this is a poor approach, since there are lots of things that differentiate human complexion, including ambient illumination, position within the lighting scheme of an environment, biological variation, deliberate differences in makeup from one scene to another, etc.

However, a tricky variation is when people get upset. If it’s genuine, it’s typical for one’s face to get flushed. Consider the following two images:

Cocktails and Alexis, it's Happy Hour, with Alexis Van Hurkman 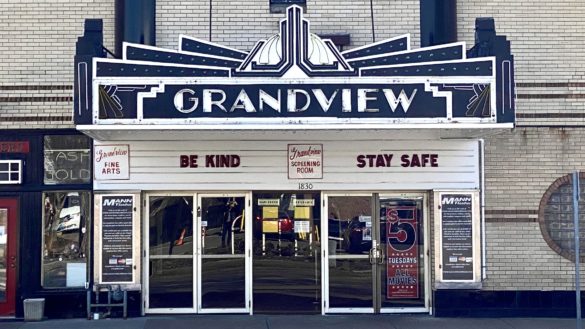 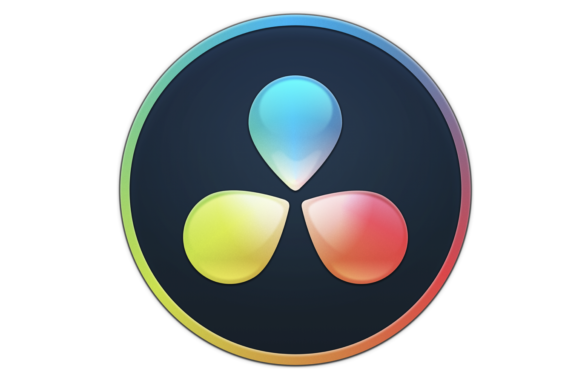 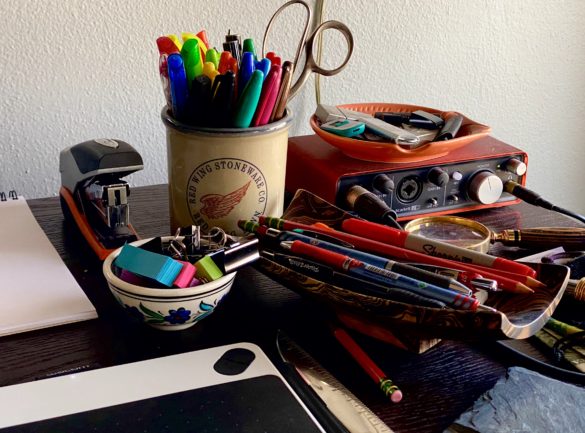 At left, the calm young person exhibits his ordinary complexion. At right, the upset young person is quite a bit ruddier, with a face flushed with blood.

Here’s the issue you’ll face. As a scene progresses, the emotions in the room will build, and people’s complexions will shift as faces flush. What you do about it depends on you and your client’s philosophical approach to skin tone. Here are some things to consider:

Obviously, at the end of the day you’re going to do what your client asks. In the last documentary I graded where this came up, the client wanted me to even out all of the woman’s headshots to ease off of the redness. However, if this comes up and your opinion is asked, the above considerations may add value to the conversation.

[…] The Color of Emotion from colorist Alexis Van Hurkman. […]