As I was puttering around the other week, I happened upon a small DaVinci Resolve grading trick that seemed worth sharing. Nothing earth-shattering, just a handy tip that might help out when you’re trying to add a color wash or tint to a clip, but you want to make sure that some of the underlying color still shows through.

For reference, here’s the original: 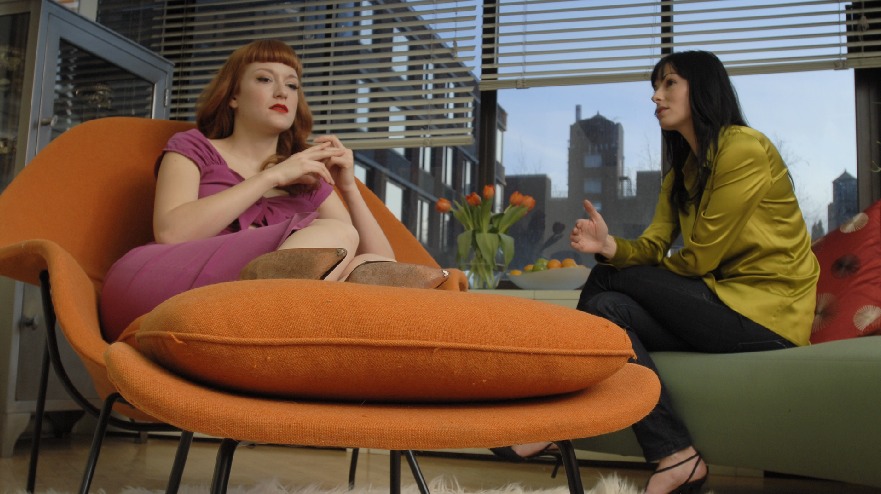 The simplest way of introducing a tint is simply to push one of the color balance controls aggressively towards a particular color. Depending on which control you use, such a tint will be emphasized in the highlights (Gain), the midtones (Gamma), or the shadows (Lift). The most aggressive tints, affecting the entire image, can be accomplished using the Offset control, which rebalances the entire range of the signal indiscriminately.

Here’s the trick for retaining a bit of naturalism. Before you touch the color balance controls, right-click the node you’re using to apply the tint, and turn off “Enable channel 2” so there’s no check mark next to it. 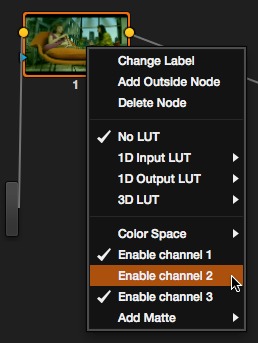 This prevents anything you do in this node from affecting channel 2, which is the green channel. Now, when you push any of the color balance controls around, you’ll be rebalancing the red and blue channels, but not green. Even when using Offset to create a massive tint. 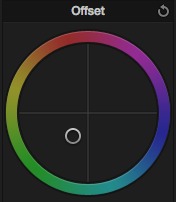 The result is that you actually retain a good whiff of the original color balance in the midtones, as you can see in the following comparison of differently tinted versions, all using the Offset control. 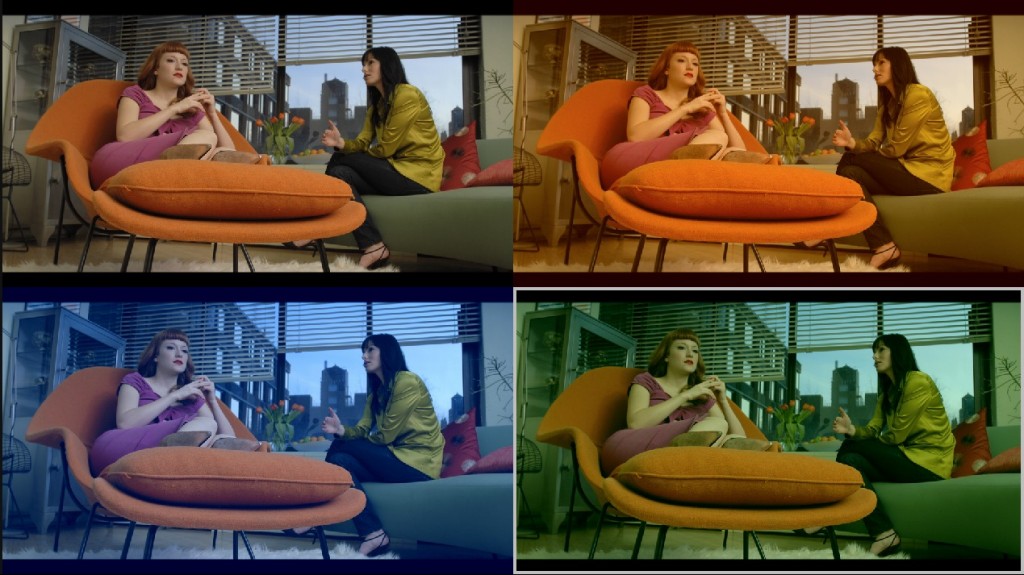 Why lock off the green channel to do this? Well, when you’re rebalancing color, the green channel sits right in the middle, betwixt and between red and blue. Locking green off means that red and blue then see-saw up and down on either side of green. The result is that, while the midtones do become tinted along with the rest of the image, they’re prevented from becoming tinted so much that the original balance of colors is obscured.

You can see this when comparing the original and tinted images in an RGB Parade scope. Here’s the original: 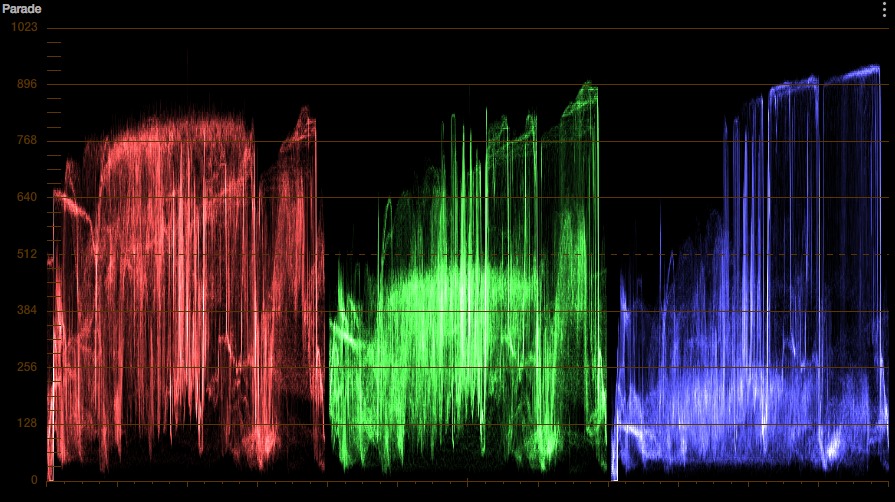 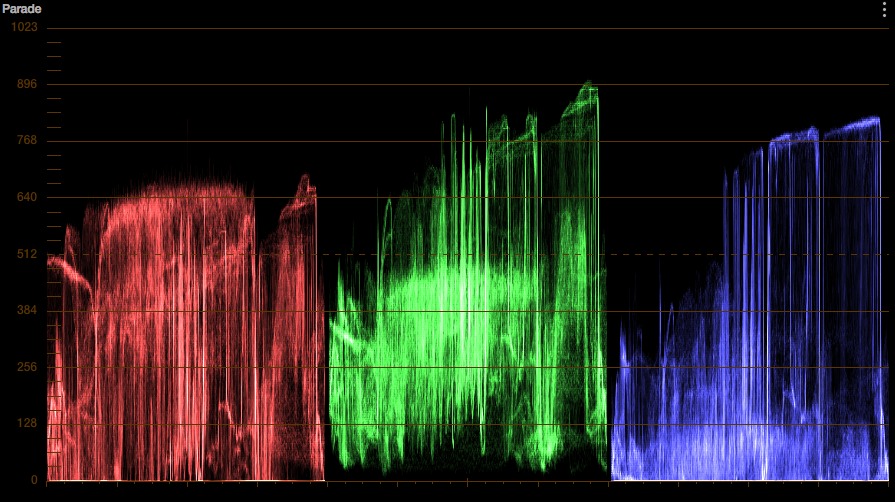 Since we’re pushing this image towards green using the offset control, you can see that the bottoms of the red and blue channels are being clipped, but the green channel remains stolidly where it was. A tint is being created, but leaving the green channel out of the operation prevents you from going overboard too easily.

So there you go. It’s a small thing, and while you probably already had about eight different ways of tinting an image if you’ve read my Color Correction Handbook and/or Look Book, this gives you one more for those special cases.