Home Directing Back in the Saddle Again
DirectingFilmmakingUpdate

Back in the Saddle Again

Those of you who’ve been following me on Twitter have undoubtedly been noting my now constant stream of preproduction tweets, so I figured it was time to stop being such a tease and share a bit of what’s going on. I’m producing and directing a short subject I’ve written called “The Place Where You Live.” I’m not going to spoil the plot, as you’ll have an opportunity to see it soon enough, but here’s a clue… 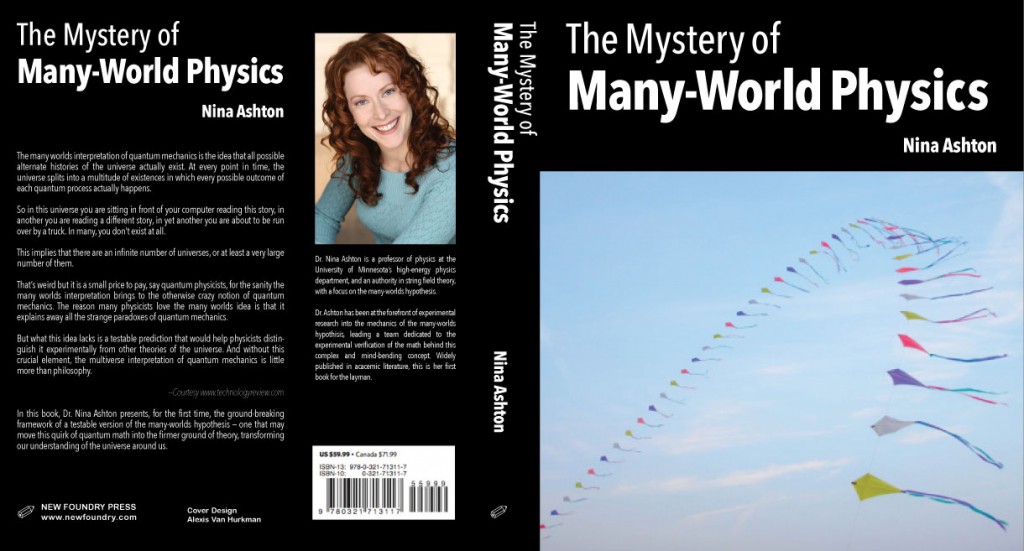 The headshot shows our lead, Dawn Krosnowski, who’s heading up a cast of three in this tightly scripted “Twilight Zone-esque” excursion into speculative fiction. Kaylynn Raschke, art director extrordinaire, has been overseeing construction of our two sets for this project. 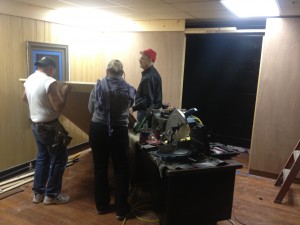 Building in the Office Set

We’re saving money by shooting in a non-traditional space, in this case, a pair of stages usually reserved for band rehearsals. The tradeoff is that they’re odd spaces, but the advantage is that Kaylynn has had more time to work on the sets, and we haven’t needed such a huge crew. 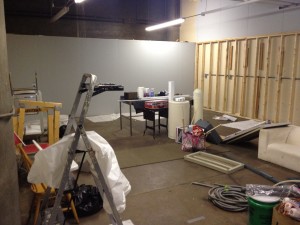 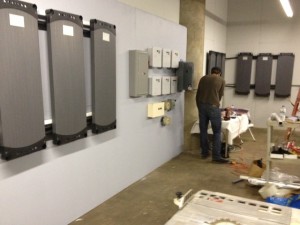 The last time I had a set built was 1991, since then it’s been all on-location shooting for me. However, it’s nice to be back in a mode where things are more tightly controlled. While not a feature, this is easily the most ambitious project I’ve worked on, with dual set compositing, lots of VFX, and a terrific crew headed up by cinematographer Bo Hakela.

So that’s what all the fuss is about. After six years of being in development with two other projects, it’s nice to be shooting something again. I’ll be posting updates once principal photography is finished, and more as we shift from production into post, and the post specialist in me gets to rue decisions that the director in me just had to make on the set.

What Display Should I Buy? An Opinion Piece…