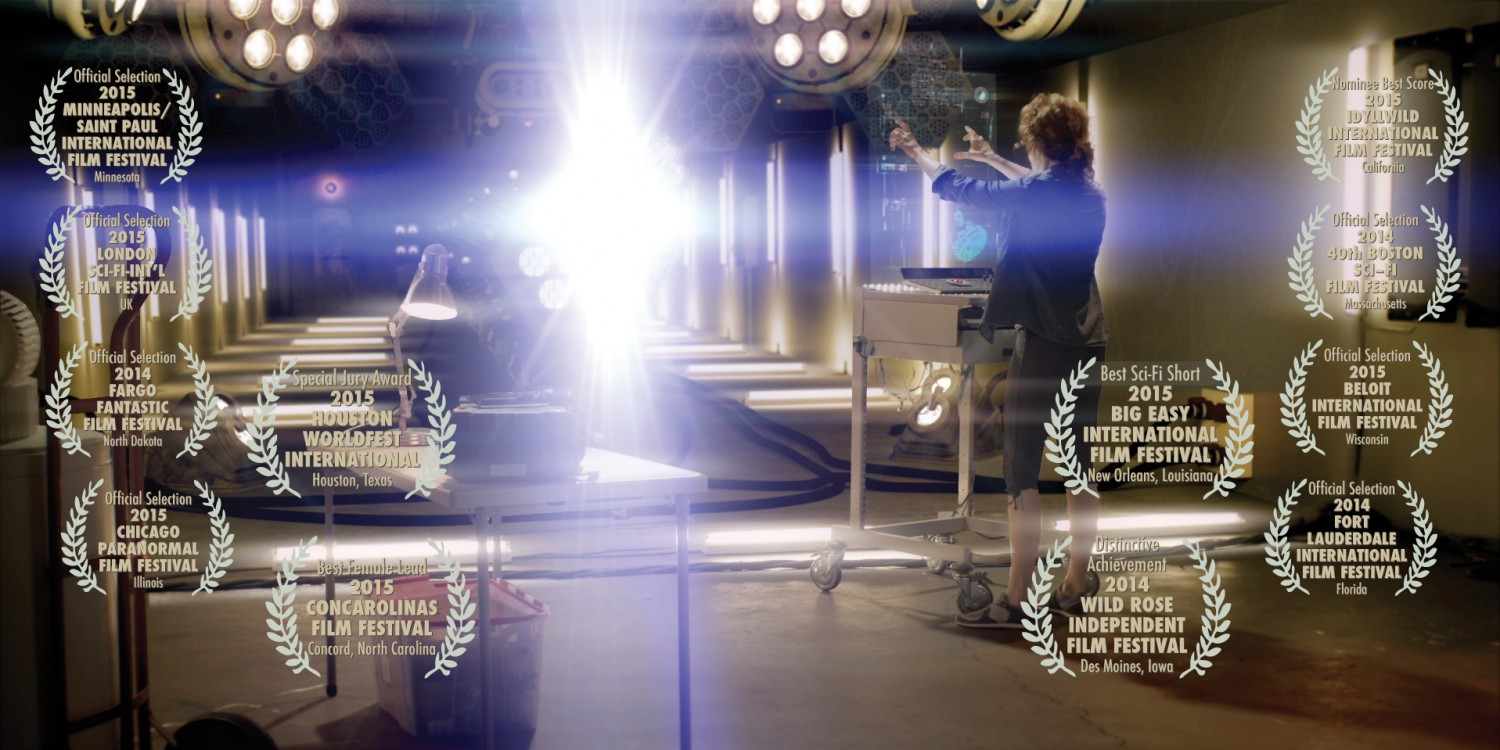 Here’s a partial list of some of the cast and crew who helped to make “The Place Where You Live” such a great experience.

Dawn is a Minneapolis-based actor who specializes in classical stage works. Some credits include Juliet, Lady Macbeth, Goneril, Titania, and a pregnant girl scout. Her most recent commercial credits include Studio Luma, Lake City Bank, BB Cream, to name a few. In addition to voice over, print, film, and hand modeling, Dawn has the privilege to voice CONvergence’s mascots, Connie and Connie Mark II. Need more Dawn? Catch the action at Dawn Krosnowski.

Lana is a Minneapolis-based actor, singer and writer.  Her most recent credits include roles at Theatre in the Round Players, Box Wine Theatre (at CONsole Room,) nimbus theatre, Cromulent Shakespeare Company (at the North American Discworld Convention,) Commedia Beauregard and Eat Street Players.  She is also co-host of “Screw It!’, a podcast (mostly) about wine.

Born of a writer and graphic artist, Bo Hakala is a natural visual storyteller. He became obsessed with filmmaking at an early age and fell in love with the camera. Since his education at The University of Iowa and Columbia College in Chicago, he has photographed work for brands such as Target, Best Buy, Porche, Subaru, Rapala, General Mills, Johnsonville, Skull Candy, and Park Nicollet as well as TV work for History Channel, Travel Channel and MTV. With a handful of feature films under his belt, most notably Stuck Between Stations (which premiered at Tribeca) and Memorial Day, he has been honing his craft of visual storytelling. Feature film Stay Then Go is currently making the festival circuit and next year Public Domain and 400 Days (starring Brandon Routh, Dane Cook, Caity Lotz and Ben Feldman) will be out as well. Bo loves scotch whiskey from Islay, is proficient at sleeping on airplanes and hopes to one day shoot a Godzilla film.

Kaylynn Raschke is a production designer, set designer, costume designer and wardrobe stylist who’s worked in film, television, and commercial photography. Television projects include wardrobe for PBS Nova’s “Fabric of the Cosmos.” Feature credits include set and wardrobe for “Four Weeks Four Hours.” Print clients include – Vogue, Harpers Bazzar, GQ, Banana Republic, Tommy Hilfigur, Uniqlo, Williams-Sonoma, Scandinavian Furniture, Duluth Trading Co, to name just a few. Comfortable on both sides of the camera in production and on stage, Kaylynn has also written and produced a documentary short, “Give the Gift you Hate,” and a horror short, “Sleep Tight.” She has toured internationally in her one-women play “Lady and the Hoover,” and wrote, produced, and acted in the play “Topic of Cancer” which premiered at the Minneapolis Fringe Festival.

Born and raised in Metro-Detroit, Michigan, John is a graduate of Full Sail University and current student with Berklee College of Music. John has strong backgrounds in bluegrass, classical, celtic, and rock music and has worked as a composer on films and video games as well as continuing to be an active performing musician playing guitar and mandolin. Besides music, John is an avid hockey player/fan and masterfully adapts his October to June work-flow to accommodate the Red Wings’ television broadcasts.

Brian Mulligan is a multi-award winning editor, and for the past 20 years, Brian has helped shape the on-air television culture at WTHR-TV in Indianapolis where his work is seen by 1.2 million households everyday. He was also the technical editor on Smoke Essentials, and a professor at FXPHD.com teaching Flame and Smoke courses. Brian believes that completely understanding your tools is the key to using them creatively, efficiently, and effectively. Brian’s blog posts focus on Autodesk Smoke at Premiumbeat.com. He is active in social media, so feel free to drop him a message on Twitter at @bkmeditor. And check out his work on Youtube.

B.J. West was grown in a vat in a secret lab in Southern California. Genetically engineered to be the ultimate Art Ninja, Mr. West has been trained in Illustration, Film & Video, Architecture, and Industrial Design. He has worked in the field of art for most of his life, cutting his teeth in print graphics, graduating to computer art at the legendary (but ill fated) Atari Corp., then moving on to work at numerous game companies including Maxis/EA. He is currently Master and Commander of his own film production and effects house, Kelp Entertainment. B.J. is obsessed with space travel, and plans on taking an extended vacation on the moons of Jupiter the moment such an opportunity arises.