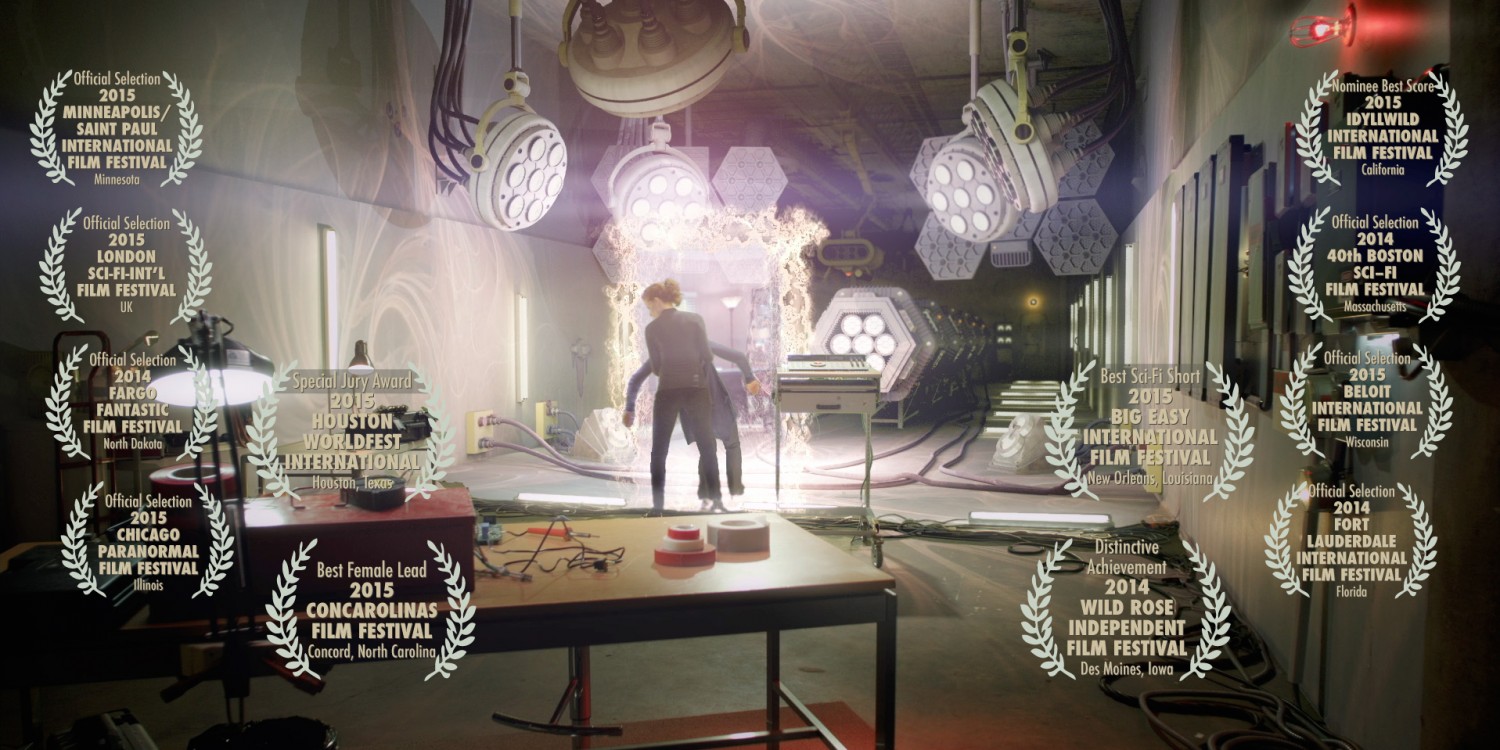 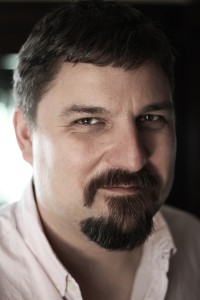 Alexis Van Hurkman is a writer, director, and colorist who’s lived and worked in San Francisco, Los Angeles, New York, and now Saint Paul, Minnesota. His feature, “Four Weeks, Four Hours,” screened at festivals around the world in 2006, and he continues to develop “Starship Detritus,” an animated science fiction series.

As a colorist, Alexis has graded programs that have aired on The History Channel, H2, The Learning Channel, and BBC Four; features and shorts that have played at the Telluride and Sundance film festivals; and video art pieces that have been exhibited at the NY MOMA and the Whitney Museum of American Art.

Additionally, Alexis has authored and contributed to nineteen books and manuals on film and video post-prodution, including two editions of the industry acclaimed “Color Correction Handbook,” the recently published “Autodesk Smoke Essentials,” and the DaVinci Resolve User Manual.