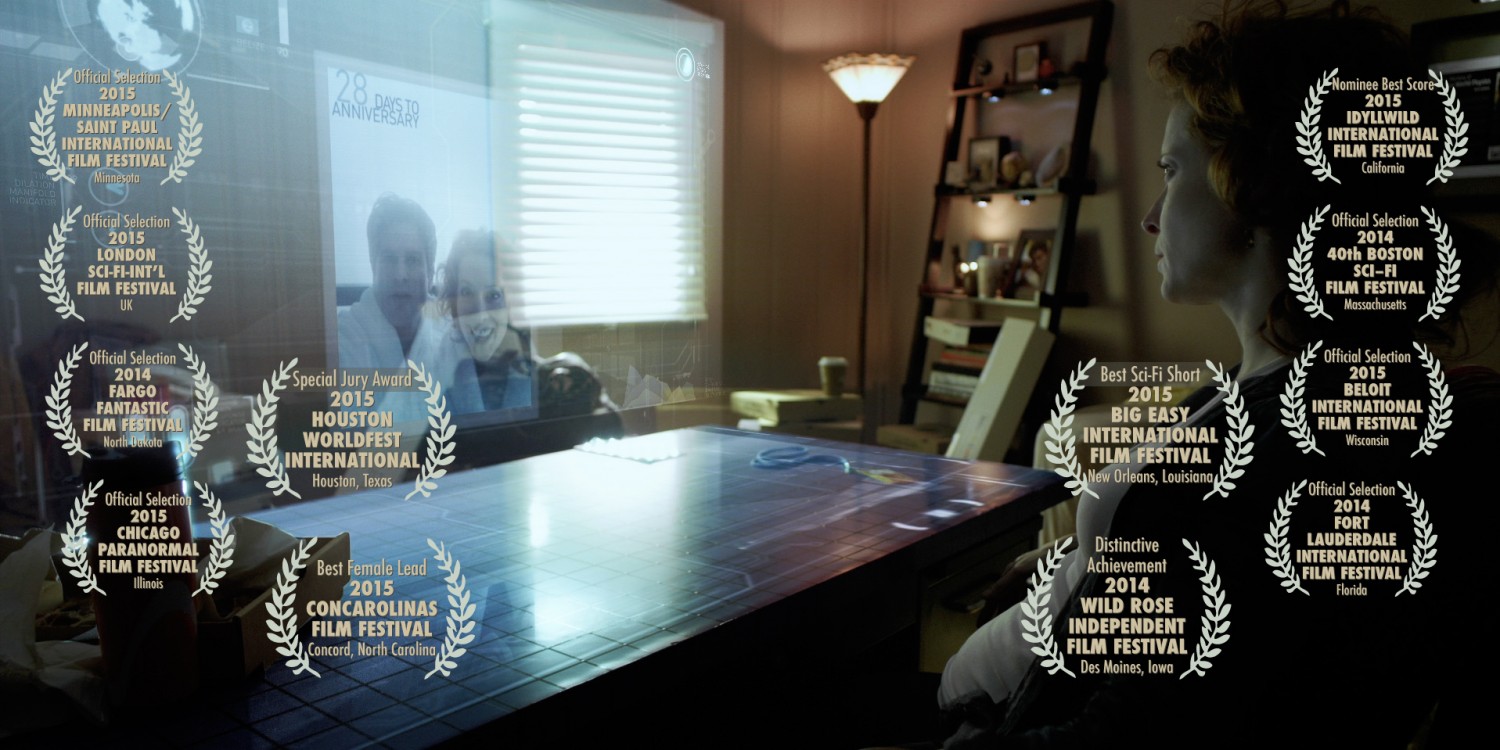 I’ve actually known this for a while, but I was waiting for the schedule to be published. We’re incredibly pleased to have been accepted to the 48th annual Worldfest Film Festival, in Houston, Texas. The screening is Sunday, April 19th, at 3pm, in the Dramatic Shorts matinee program.

Keep in mind that the Dramatic Shorts program comes after a Science Fiction Shorts program, and plays opposite a Fantasy Shorts program. While I’m exceptionally pleased that our film’s dramatic aspects have been appreciated, I’m hoping there’s no confusion.

And I’ll be attending in person. Rumor has it we might be winning an award, so I’ll be flying in straight from the National Association of Broadcasters convention (NAB) to attend the awards ceremony the night before.